this is an email about how things grow and evolve. i was looking over some messages i received in 2013, about a year after i quit drinking, to see how much i’ve ‘bloomed’ since then. here’s one example:

october 9, 2013
email from E. “Hi Belle, I just want to say I got chills reading your post about opening a store! I’m not sure why exactly, there was just something so — touching on a dream — or something. And beautiful how things change and how you accept that thought so easily (it seems).
And on that note of changing dreams, I thought it was really interesting in a recent post how you mentioned you no longer write fiction. I am struggling with that one. I feel like it was this dream I always had and it’s soooo hard to let it go, but I just don’t think I like it, or that it’s good for me (it kind of makes me crazy) and I write in so many other capacities. I’m in another fiction class right now to give it one last shot to see if I want to or not, but I hope to hear from you or see a post on whether that was difficult to give up the fiction dream or if you let it go easily and what made that possible. I think the ability to allow oneself to change (including changing dreams) is so important but boy, can it be difficult!”

me: I’m big on giving up stuff that doesn’t serve me. but really the decision to not write fiction anymore wasn’t even really a decision. I just stopped. I never ‘had time’, I was always ‘busy with other things,’ and that’s it. years went by. then more years. now I realize that I wrote fiction to make other people happy. for me, it’s too solitary. and I’m not compulsive enough (i.e. I don’t get up every day just dying to write fiction). I do get up thinking about pie though. turns out I had to get sober and be 46 years old to figure out what I’m really called to do. I’m CALLED to and dream about cinnamon buns. and pie. and today I made sour cream coffee cake and bagels and lamb pot pies…

what’s interesting, of course, is that 4ish years later i WOULD start writing fiction again, sober fiction, about Rayna.

But i couldn’t see it then. i needed the space of being sober, measured in years, which eventually allowed the writing to come back in, on its own, without being forced.

It did NOT happen right away. i didn’t even predict it would happen at all.

i also found a way to make the fiction not solitary, by posting it live every day for people to read. and i found i way to make it ‘compulsive’ but committing to posting something every single day without skipping days.

the things i thought i couldn’t change, i could. the things i thought were fixed about writing fiction (solitary/not driven enough) i could change with external accountability. i know that’s not the way most people write books. it’s not the way most people do anything. but i know me. i do better when i think someone is paying attention. number of fiction books written without accountability over a period of 23 years? none. thought about it. didn’t do it. added daily accountability? wrote a first draft in 6 months.

tried to quit drinking on my own, I could get to 9 days.

add accountability? coming up on my seventh soberversary on july 1st.

and i know, for me, i can’t do much without something external to me. it’s just how i’m wired. i can’t even apologize for it. it’s just who i am. i can do LOTS OF THINGS with accountability. I can do very little without.

and my ongoing goal, often overriding others… is to sleep in.

maybe i’ll do all of them, just not at once. maybe if we’re sober for a longer period of time, there’s room to put the goals in.

and the space to let new, unimagined ones grow.

hugs from me xo

Question: If you were making a pledge today, and you could pick any number of days, then how long can you pledge to be sober for, for sure, starting today?

me, I can be sure, from today, that i’m not drinking until July 1st (my soberversary). for sure. for sure. no questions. i’m going to be sober longer than that, but i’m definitely 100% not drinking between now and then.

What about you? what’s your ‘for-sure-for-sure’ number of days you can be sober starting today? 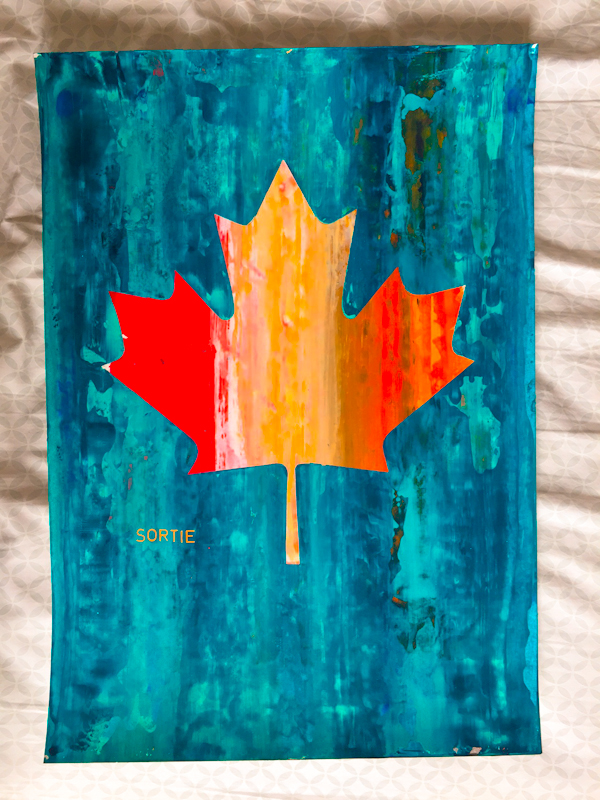