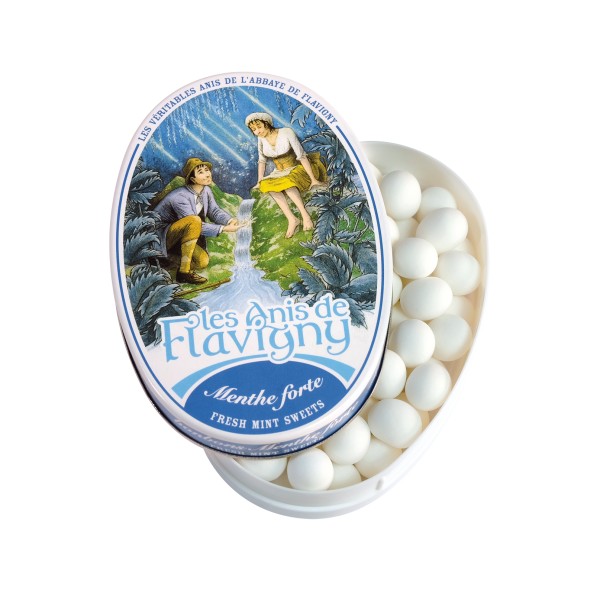 “I have been thinking about the power of what you do. In many ways it’s the opposite paradigm of AA (no disrespect to AA, whatever model works for the person and I know it’s an organization that has saved millions in terms of mortality and morbidity). Having said that, most modern mainstream hospitals aren’t big fans.

The crux is in the loss of power idea. This flies in the face of everything we learn in medicine and psychological thinking. Personally, the idea of having no power is repellent to me. I never ever want to surrender and I am always in the driver’s seat.

Well, just imagine in your little shop of treats along with the jewelry and mugs, you sold a little box of French mints (fancy ones) but you had a word like “lupine” (is that the French word for wolf?). They would be totally placebo and totally legal. They would work, you know. Fuck, people spend gazillions on sugar tabs or vitamins. These anti-wolfie-mints could be kept in your handbag for when you need “strength to fight the wolf.”

Every time I put one of your fancy French anti-wolf white tablets under my tongue I’d be pissing myself laughing so hard I would feel so happy and ridiculous that I’d be in total control if my life and out of any destructive thinking spiral. Seriously, Belle. Can you think a bit outside the box in your sober store? I’d buy a carton of these mints. They sell these French mints in a tin box with a beautiful painting on the box, don’t they?

It just gave me the idea of taking more power, and how no matter what we do, we are doing an action that helps us. That’s the key. Doesn’t really matter what the action is. If our mind thinks it’s anti-wolfie, that’s enough. It can be a sugar mint with special Belle powers (you can bless them or sprinkle Belle holy water like the pope!).

I am not nuts. Go on Belle star! It was the photo of the French market that gave me this idea for some reason.

Dissolve one pill under your tongue as required. There’s something really special and medicinal about getting a tin from France. It’s exotic. You love stuff with “made in France” written on it. There’s some weird snob factor and caché… it’s extra-special because it’s from France. Anti-lupine tablets (French mints). One tin for the car, one for your bedside table. 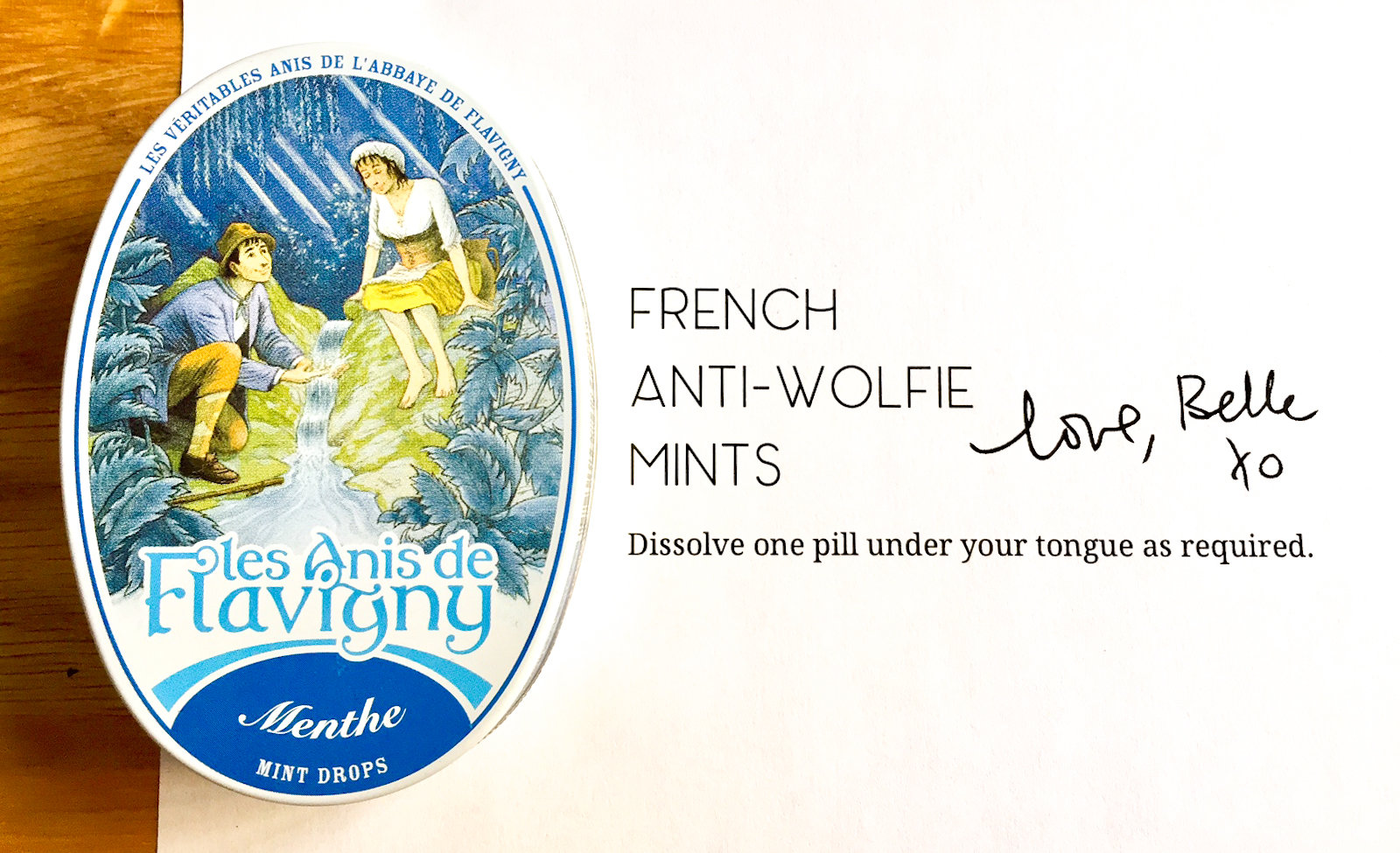 link to get yours here [gumroad]
or on Paypal here