we carry around stories, versions of ourselves. we tell the stories so many times that the stories become ‘truths’.

here’s one of mine.

when i was 12, we moved to a fancier part of town. i entered a fancy school full of middle-class adolescents. it was clear that i wasn’t ‘one of them’ in ways that haunt me still. we lived in co-op housing on the edge of the fancy neighbourhood. we couldn’t afford a car. we didn’t go on vacation to the next city let alone to florida. our vacations were trips to the public beach, where (literally) I would buy 2 hot chocolates to share between me and my 3 sisters. sometimes the cashier at the beach take-out stand would be nice, and she’d fill up the 4 cups more than half full. the money for the hot chocolate came from parents’ coat pockets. they didn’t know.

this story stays with me, as an adult, is the core of this. the part where I’m surrounded by fancy people and i’m there with my ill fitting clothes and my unstraightened hair. there’s often some kind of popularity contest in my mind that i continue to ‘lose’ because i’m poor. from when i was 12, and the Nike runners i was so proud of, that i finally got and wore to school (one year later than they were in fashion), they were (literally) pointed out by someone who said ‘why are you wearing those now?’

i’m not 12 any more, but i still have many hints of this. i tried to explain it to my husband today in the park. i got teary and he looked at me like i had a grapefruit for a head.

“I woke up in the middle of night,” i said, “feeling jealous that SHE gets so much attention.” (doesn’t matter who she is, doesn’t matter what happened, the root issue is the same…)

mr. b: she’s not doing what you’re doing. [she’s a writer. you’re doing the penpalling thing.]

mr. b: maybe it’s not only because she’s rich that she gets this kind of attention. I mean, she probably also doesn’t swear as much as you do.
[as if there’s a popularity contest, and i’m losing because of swearing …is there? … am i?]

i have a writer friend from grad school. she also gets lots of accolades and accomplishments and praise. (Mr. B: but she’s not doing what you’re doing. and she probably doesn’t swear). i have some catering clients, i introduced them to each other, now they socialize but don’t invite me (i’m the hired help, i’m not really someone to invite out. they arrange their trips to go here and there, and i’m not invited. it is because i didn’t come from families like theirs? is it because i don’t drink? is it because i swear?).

is any of this even true? probably not. well, the part where i was 12 and felt small is true. but the rest, i’ve carried around for a long time. what is probably MORE true than this story, is that I still look at ALL events through the lens of ‘i’m from co-op housing whereas THEY get opportunities because they’re rich. She has an agent because she KNOWS PEOPLE’ and I find that i don’t measure up.

what I want, maybe, is a club where you don’t have to be rich or well-bred to join 🙂 i want a club where you’re actually judged for who you are and what you do, not for your unintelligible vocabulary, your travels, or your street address. Because when i have to face stuff like that, i’m back to being a 12 year old, taking public transit to the beach with enough money in my pocket to buy 2 cups of hot chocolate, divided into 4.

wonder who’d i’d be if this wasn’t true.

and you? what’s in your backpack? something you carry around that WAS (maybe) true THEN, but probably isn’t true now, though that doesn’t stop you from trotting it out as a measure of how you’re not good enough. 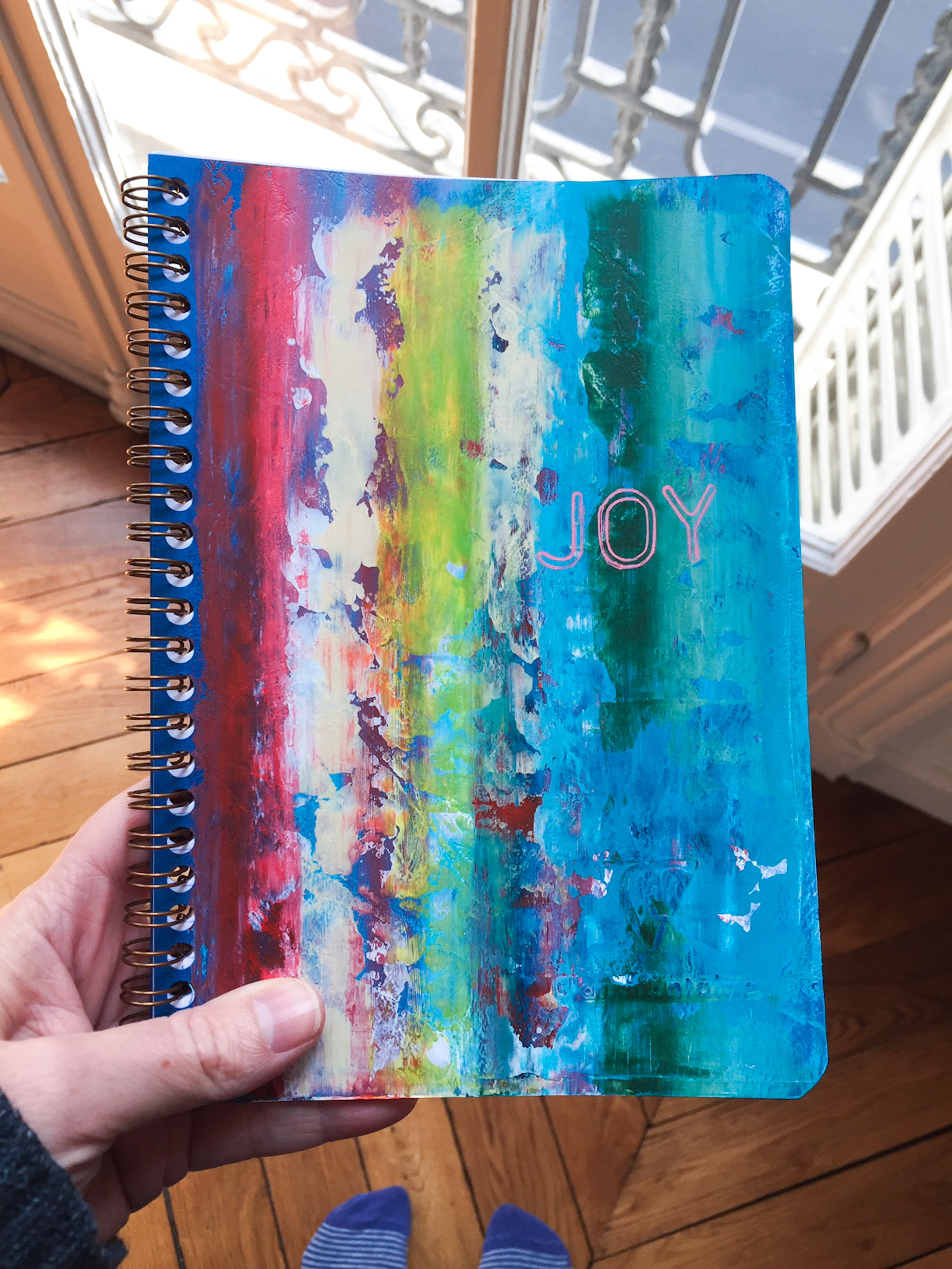