sober inspired art, thanks to mr.belle
this is painting #784. if alcohol is a dark room, it’s time to exit.
www.artsober.com 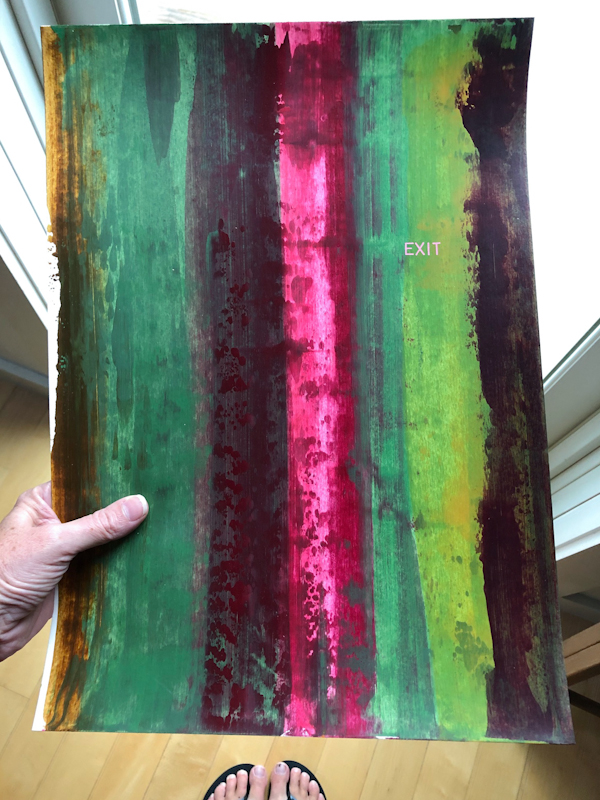